Hurricane Dorian aims to make history in eastern Florida as the only major hurricane to make landfall north of Port St. Lucie — remarkable considering the state’s history of hurricane disasters.

Two other storms came close to this record: Hurricane Dora strengthened into a Category 4 hurricane in the Atlantic before making landfall as a high-end Category 2 on Sept. 10, 1964, near St. Augustine. (Major hurricanes are defined as Category 3 and above.) Matthew closely paralleled the entire eastern coastline of Florida as a major hurricane, but never officially made landfall in the state.

Dorian appears to combine a similar approach angle as Dora and a similar intensity as Matthew to suggest an eastern Florida major hurricane landfall.

The cities and towns of northeastern Florida have grown in size and vulnerability in the 50+ years since Hurricane Dora’s landfall. With the upcoming Labor Day holiday, Hurricane Dorian will pose a threat to the entire area and to those both living and vacationing there. We find ourselves in uncharted territory in the upcoming days as Dorian puts more people in harm’s way in a region that has rarely seen direct landfall from a storm of this magnitude.

It’s important to remember that all forecasts come with some amount of uncertainty. Although our current forecasts call for Hurricane Dorian’s landfall near Port St. Lucie, there’s potential for the storm to drift further north (or south). This uncertainty is linked to the development of a high-pressure ridge north of Dorian that is driving its path.

Dorian is also still intensifying in a favorable environment of warm waters and low wind shear. Unless these influences drastically change, odds are that Hurricane Jeanne’s 15-year record will be broken.

Look to Beacon, Analyze with Dexter 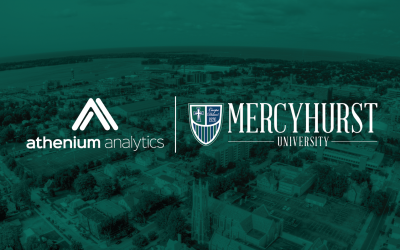 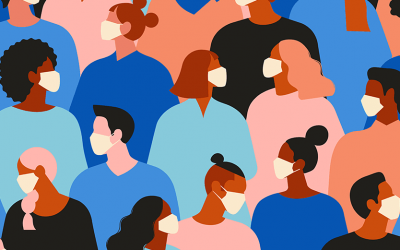